Almost 80,000 British home owners are earning income by renting part or all of their homes through Airbnb – and the number is doubling by the year. It meant many Airbnb landlords will escape tax altogether. But many of these hosts might not be aware that their sideline rental business could lead to trouble with their mortgage lender, insurer, freeholder or local authority.

If you are thinking of joining this new branch of Britain’s “sharing economy”, read these warnings first.

Risks to your mortgage

Home owners letting a property directly run the risk of invalidating the terms of their mortgage, meaning that in a worst-case scenario a lender could ask for full repayment.

“Often a mortgage arrangement won’t allow you to sublet the property – so depending on the terms of the mortgage you run the risk that your mortgage company would take action,” said Samantha Blackburn, head of residential property at law firm Slater & Gordon.

Mortgage brokers say most lenders will not look kindly on borrowers who host on Airbnb. Some lenders say they are open to a room at a time being let, but handing over the whole property to a paying guest would lead you into trouble.

Shaun Church, of broker Private Finance, said: “If you’re letting the entire property, that is likely to be in breach of standard mortgage terms, and you should get the consent of the mortgage lender.”

He warns that very short-term letting falls between two stools – because it doesn’t qualify as buy-to-let from a lender’s viewpoint.

“You can’t get a buy-to-let mortgage if you’re also going to live there,” he said. Just one lender, Market Harborough Building Society, offers a residential mortgage which allows the borrower to let the property for 24 weeks a year.

At 3.99pc, it’s much more expensive than the best deals on the market, but Mr Church is hopeful that other lenders will follow suit.

“The market hasn’t really caught up with what people are doing. I would hope that more lenders would be looking at doing this as clearly it’s a growing area,” he said.

Tenants who sublet without telling their landlord risk eviction or having to pay compensation. The risks for the landlord are serious too.

If the sublet makes the property into a large “house in multiple occupation”, which is a property where at least five people live in more than one household over three or more storeys, a landlord could be fined up to £20,000 by the local authority for not being licensed.

Landlords’ insurance could also be invalidated, and if landlords are leaseholders they also risk violating the terms of their lease.

Properties let out for more than 90 nights a year might also need planning permission, meaning home owners could also be breaking planning laws.

Of the 33,715 properties available through Airbnb in London, more than half are entire houses or flats, and 65pc are available for more than 90 nights a year – meaning hosts could require planning permission.

David Smith, policy director of the Residential Landlords’ Association, said subletting was a growing problem and short-term lets needed to be better regulated.

He said: “I think Airbnb needs to make more clear that this activity is subject to rules and regulations. It should be regulated like other letting arrangements.” 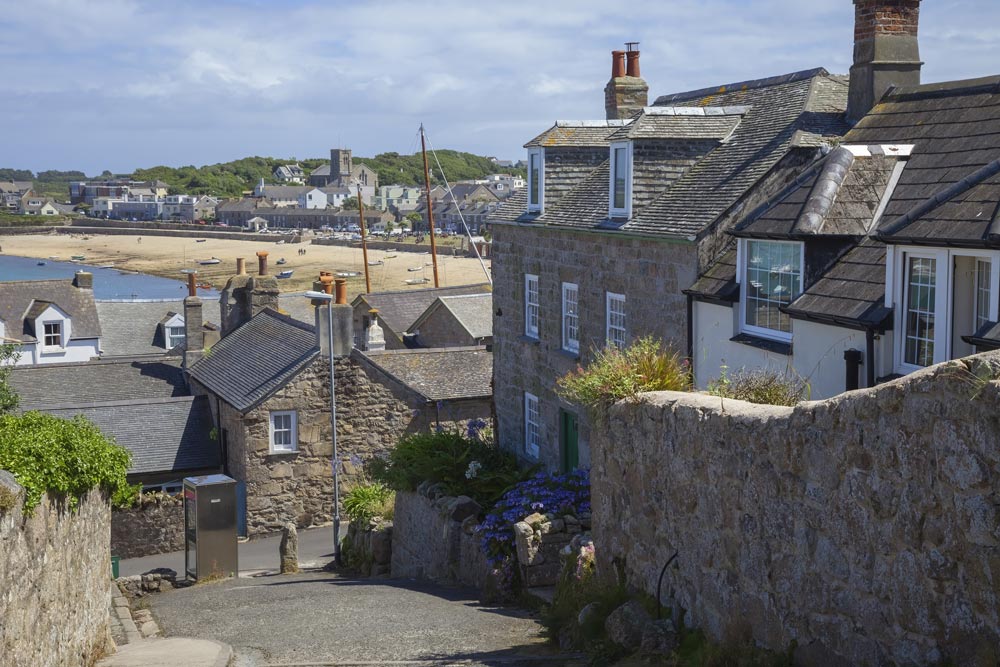 Richard Johnstone, 63, was left out of pocket by rogue tenants who sublet through a number of websites without his knowledge.

The professional landlord, who lives in Cumbria, only found out that his tenants had been subletting his property in Newham, London, through flatsharing websites after he had asked them to leave.

He arrived one morning to find a group of people who had been promised they could stay in the house – each of whom had been defrauded of £1,500 – and his real tenants absent.

When he tried to go into the property, he realised glue had been put in the locks, there was extensive damage inside, and one of the tenants had been selling drugs from a shed in the garden.

Restoring the property to a habitable standard cost him £7,000. He said: “Short-term letting websites are a disaster for landlords. Often my tenants weren’t even in the property when they were subletting it.

“There should be checks on who owns a property when it’s put on these sites. These people were being  lied to by my tenants, who said they owned the property.”

Experts say landlords should make sure there is a clause in their contract, either compelling a tenant to tell them if they want to use Airbnb or other such sites, or preventing them from doing it at all.

If the contract doesn’t say anything about subletting or sharing, the landlord can be held responsible for whatever the tenant does, including antisocial behaviour, injuries or breakages and invalidating the mortgage.

However, this never actually happened – so tenants can still be banned outright from subletting. Tenants should check their tenancy agreement to make sure they are not breaching it, and speak to their landlord first.

For someone who owns a property outright, home insurance could be the final hurdle to letting on Airbnb. Insurers have differing attitudes towards subletting and home sharing.

Churchill said home owners would risk invalidating their home insurance policy, and should look at taking out a business policy, while Aviva said that in most cases home owners should be covered.

If you don’t check, you risk invalidating your insurance entirely, meaning that any claims made, even unrelated to Airbnb, can be refused. Some insurers are starting to offer specialist “host insurance” policies.

Last week, Admiral announced that it would offer Airbnb insurance as an add-on to existing policies. Airbnb has a “host guarantee”, which says it will reimburse hosts for damage to their property worth up to £600,000, and now offers “host protection insurance”, which covers hosts and landlords for injury and property damage.

However, this should not be used as a replacement for valid home insurance.

A spokesman for Airbnb said: “The vast majority of Airbnb hosts are regular locals who share their homes to pay the bills. We want to help build a responsible home sharing community, which is why we remind hosts to check and follow the rules.”

Recent Posts
Categories
By continuing to browse the site you agree to the use of cookies. For more details, please read our Read More Continue
Privacy policy

This website uses cookies to improve your experience while you navigate through the website. Out of these, the cookies that are categorized as necessary are stored on your browser as they are essential for the working of basic functionalities of the website. We also use third-party cookies that help us analyze and understand how you use this website. These cookies will be stored in your browser only with your consent. You also have the option to opt-out of these cookies. But opting out of some of these cookies may affect your browsing experience.
Necessary Always Enabled
Necessary cookies are absolutely essential for the website to function properly. This category only includes cookies that ensures basic functionalities and security features of the website. These cookies do not store any personal information.
Non-necessary
Any cookies that may not be particularly necessary for the website to function and is used specifically to collect user personal data via analytics, ads, other embedded contents are termed as non-necessary cookies. It is mandatory to procure user consent prior to running these cookies on your website.
SAVE & ACCEPT